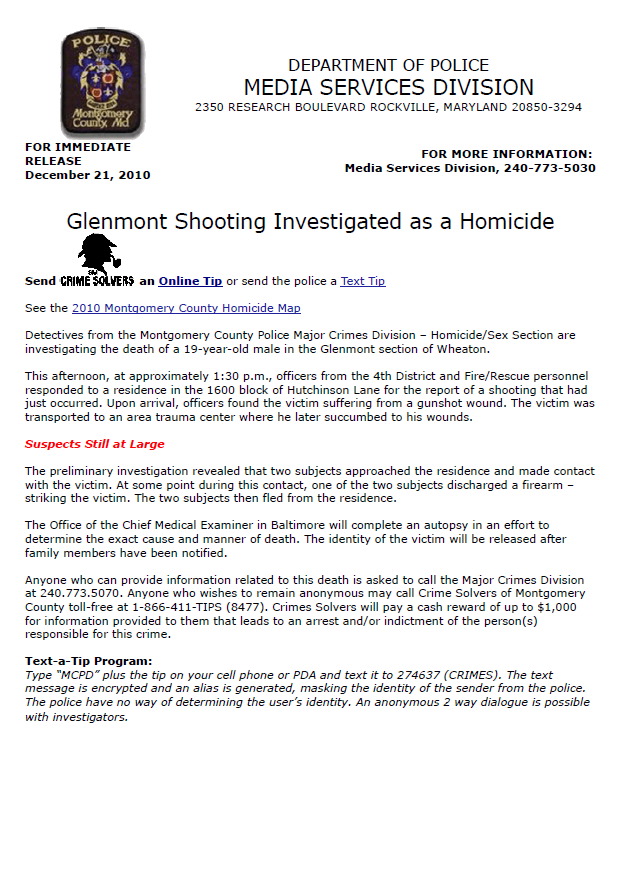 Posted by The Capital Region Pulse at 9:46 AM